With an extensive range of input options, the DAP-800 can be the control centre of your audio system. A total of six analogue inputs and six digital inputs are available as well as two single ended and one balanced output.  The DAP-800 has been carefully designed to operate in two separate domains, analogue and digital. For each circuit we use independent power supplies throughout so in effect there is a separate DAC and analogue pre-amp housed in a single chassis.

The pre amplifiers analogue stage incorporates a Sugden VCV circuit in its most advanced form.  This circuit has a high impedance input section, current gain stage which drives a folded cascode stage into a Class A output stage. The folded cascode circuit facilitates a wide bandwidth with maximum dynamics and low capacitive connectivity. This delivers a sophisticated sound that is neutral and transparent.

The digital section of the DAP-800 incorporates the same unique digital to analogue conversion as our stand alone DAC-4. Our experience in designing digital products now stretches over twenty five years and we pride ourselves on the analogue natural sound we have achieved. The DAP-800 has a number of advanced features. To reduce jitter and control errors during play back there is a dedicated transceiver circuit, this re-formats data prior to the digital to analogue converter. A unique conversion method is employed without oversampling or filtering in the digital domain, instead we chose an analogue filter resulting in very wide bandwidth capability. The interface accepts most digital formats including a ‘plug and play’ USB input for streaming music directly from a computer or dedicated music streamer. 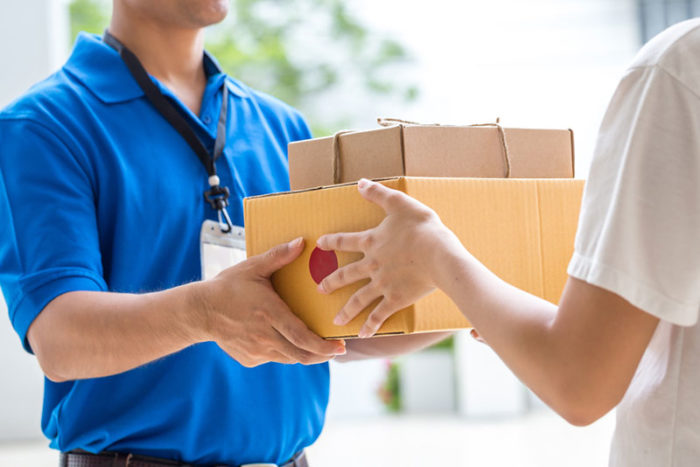 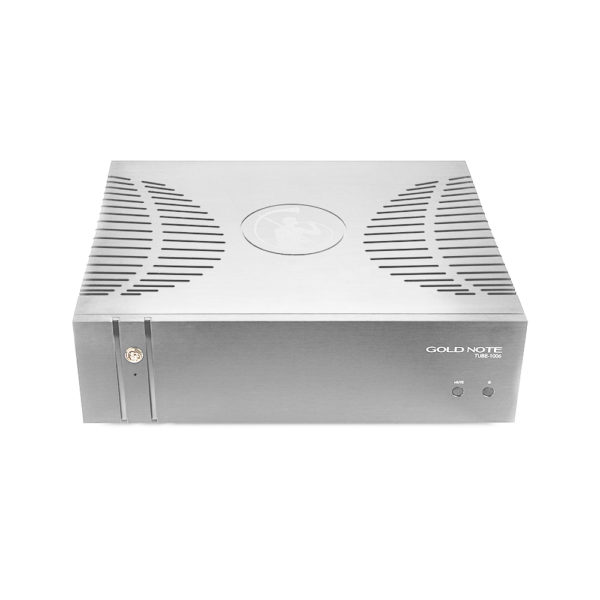 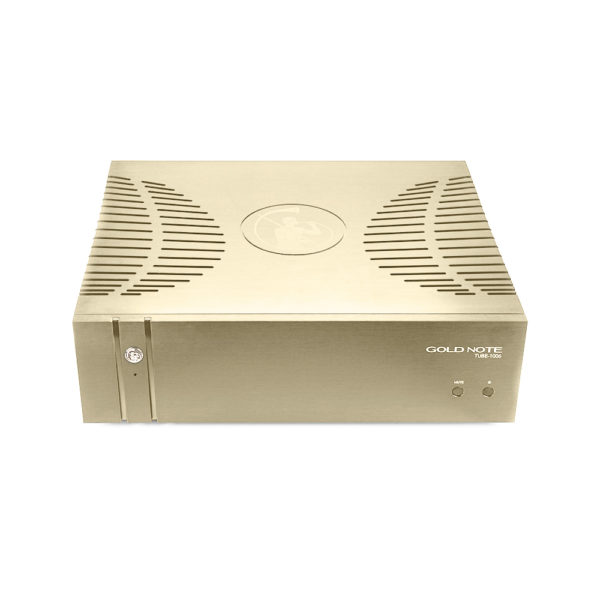 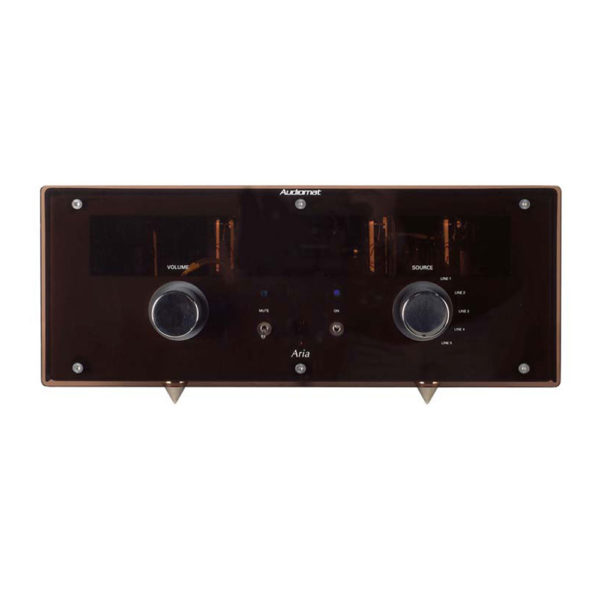 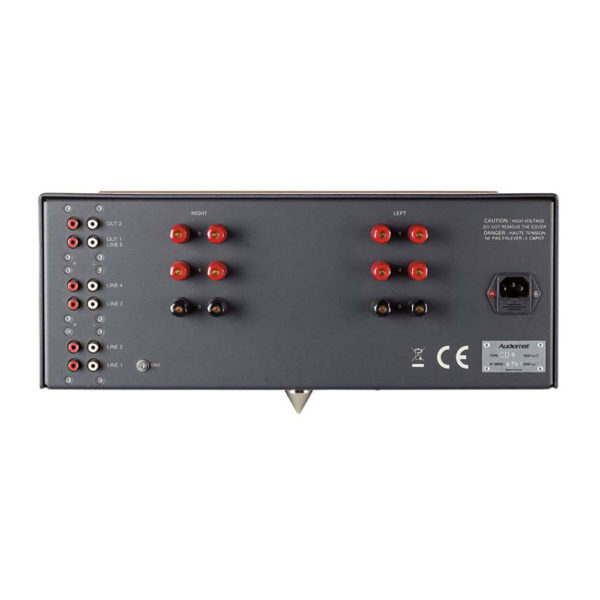 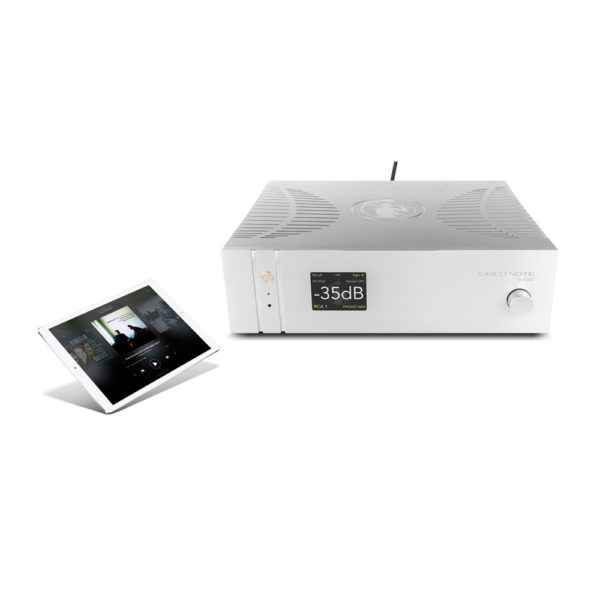 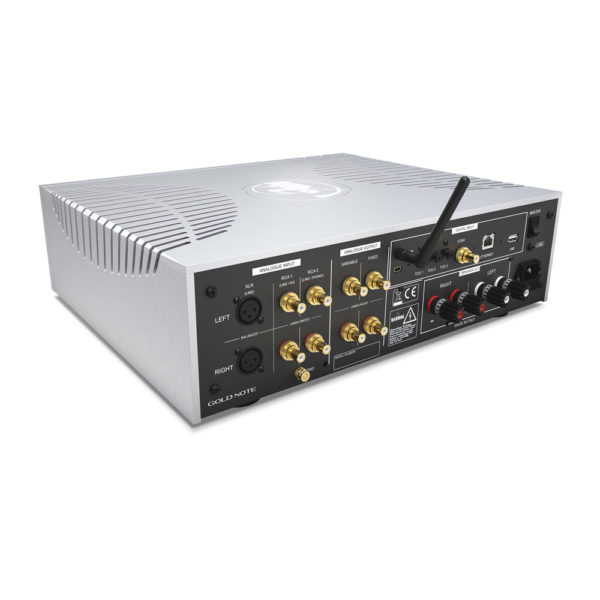 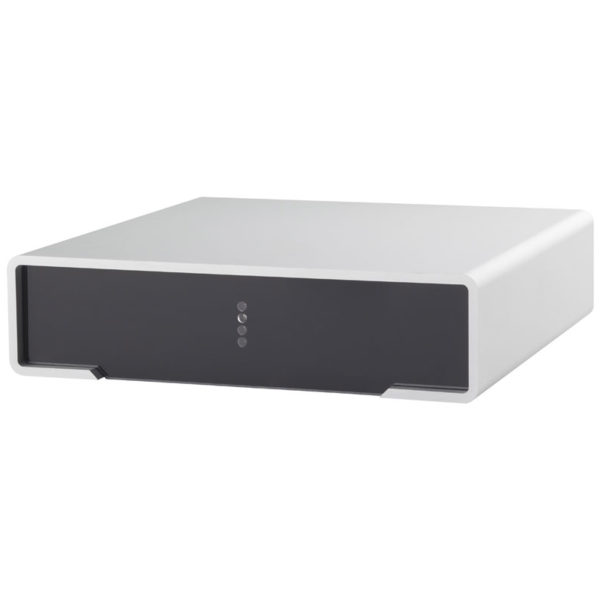 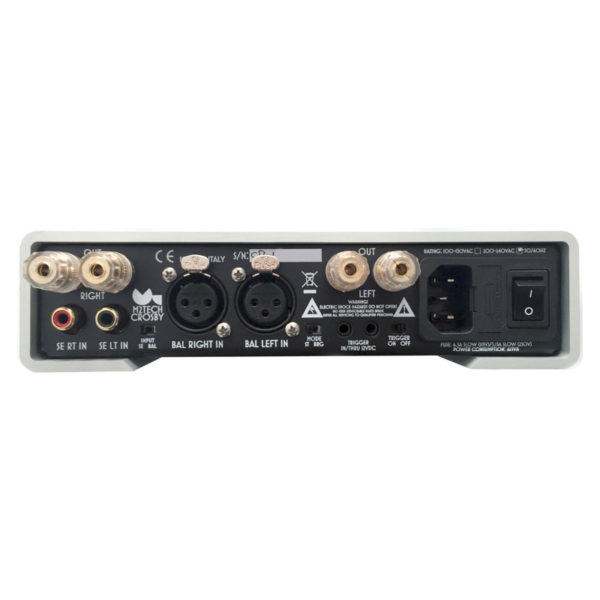 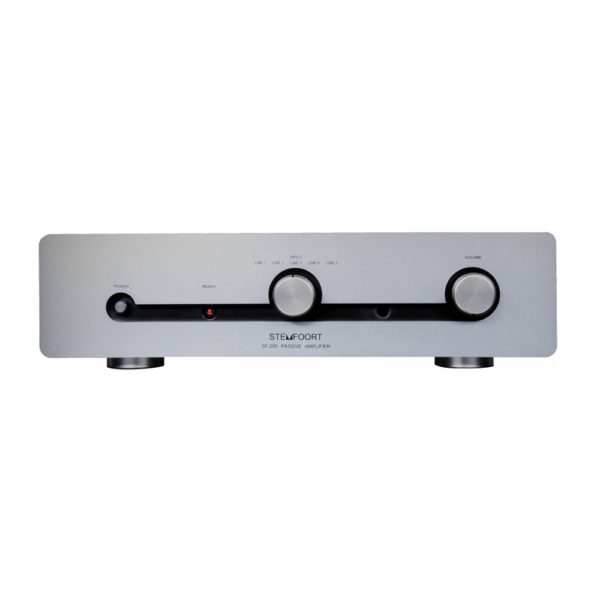 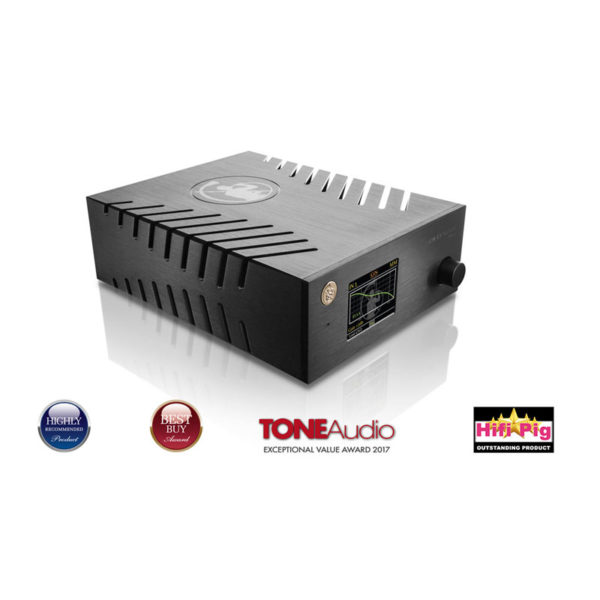 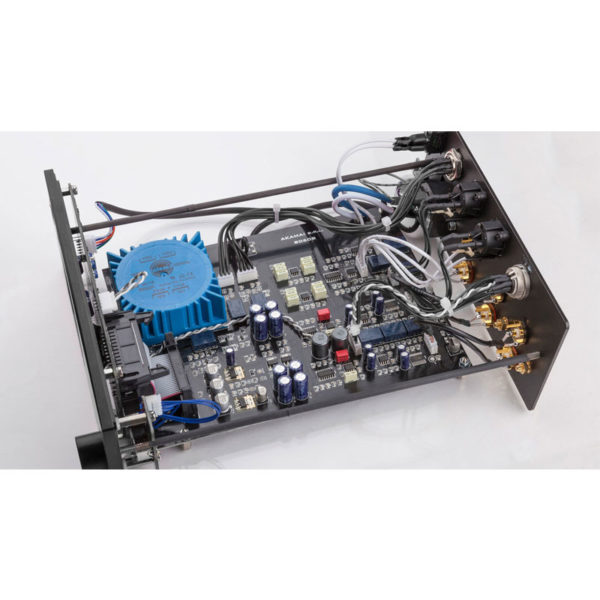 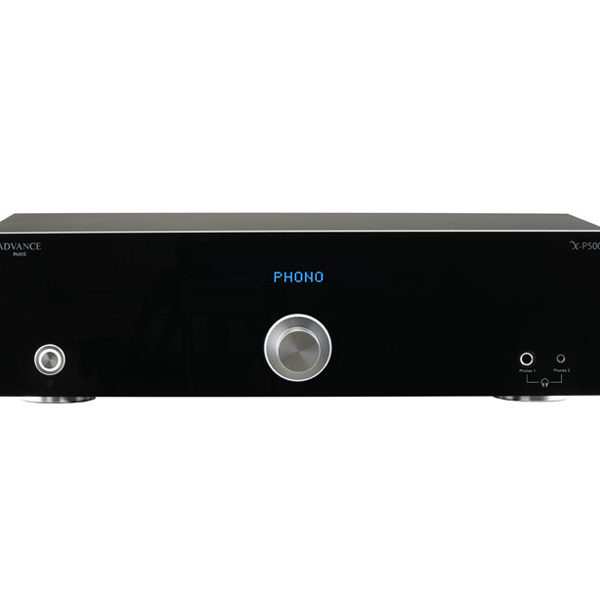 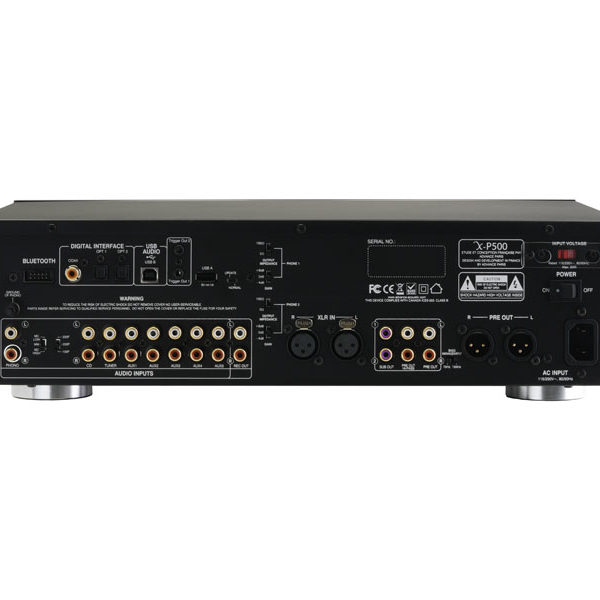 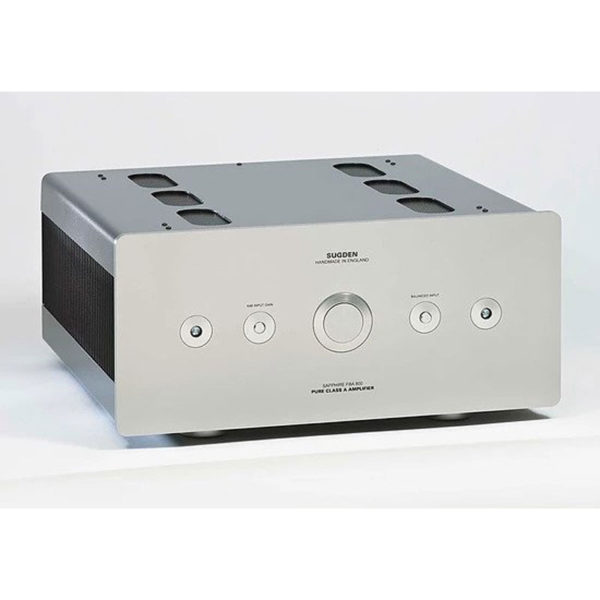 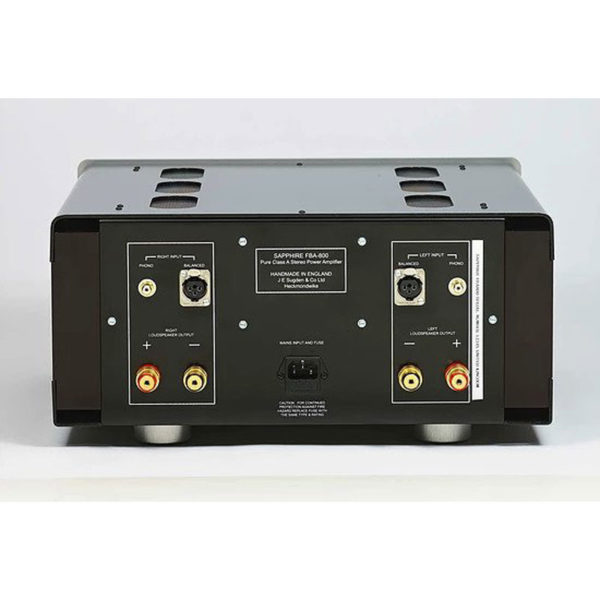